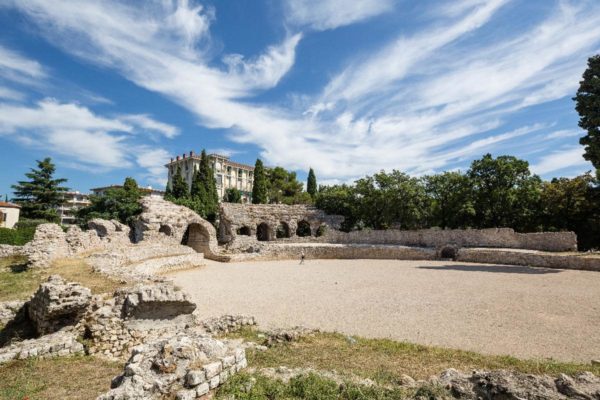 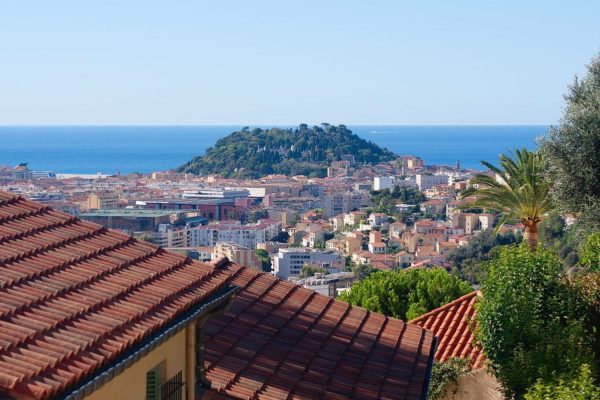 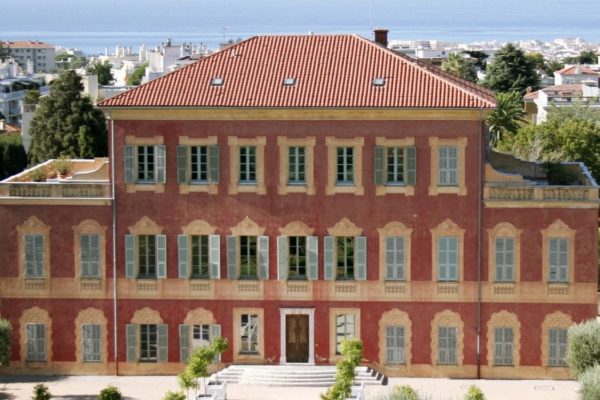 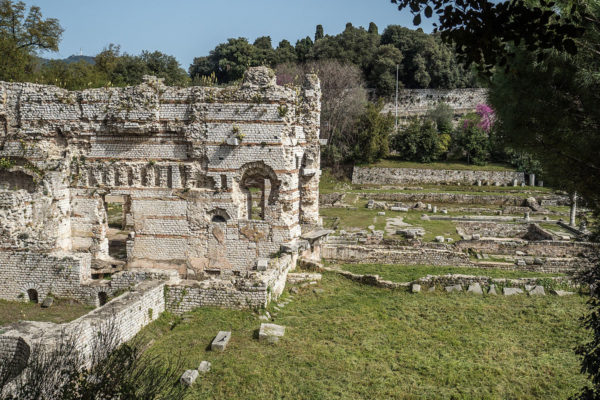 Visit of Cimiez in 1 hour

Cimiez is one of the most beautiful areas of Nice, formerly the ancient city of Cemenelum, capital of the province of Alpes Maritimae, we still find today the amphitheater, three complete thermal complexes, streets, and a network of sewers.

This hill was not only appreciated by the Roman but also by the English aristocracy including Queen Victoria.

Cimiez is one of the most beautiful areas of Nice, formerly the Gallo Roman city of Cemenelum, capital of the province of Maritimae Alps, it owes its title mainly to the fact that it is served by an important Roman road, the Via Julia Augusta which made it possible to connect Rome to the south of France

Today we still find the amphitheater, three complete spas, streets, a network of sewers, but the best preserved building remains the baths of magistrates

This hill was not only appreciated by the Roman but also by the English aristocracy, great inventors of tourism, they made Nice one of the first seaside resorts of the French Riviera. On the hill were built many palace hotels, the most beautiful of all is the Hotel Regina, one of the jewels of the Belle Époque that was erected for Queen Victoria who came to spend all her winters in Nice.

Today the hill of Cimiez remains a very popular place of Nice especially for the many traditional festivals such as the Festival of May or the Festival of Cougourdons. For some time there was the Nice Jazz festival in the gardens of the Cimiez arenas. This district remains today a place of rest and linked to the traditions of Nice.

How to get there?

What should I bring?

The tour will begin at the foot of the tower on the left side of the Regina Hotel, one of the great witnesses of the English aristocrats’ infatuation with the French Riviera,

Then we will join the arenas of Cimiez, one of the smallest arenas in France to continue towards a magnificent Genoese Villa in the colors of Nice, today known to be the museum of the famous Henri Matisse great figure of the twentieth century and head of thread of fauvism.

We will then stroll through the gardens of the Cimiez Arena, an olive grove very appreciated by Nice especially for its many traditional Nice festivals such as the Fête des Mai or the Fête des Cougourdons.

We will make a stop to admire the ruins of the ancient Gallo-Roman city of Cemenelum, once the capital of the Roman province of the Maritime Alps.

Then head to the monastery of Cimiez built by the Benedictines in the ninth century, a monastery well known in Nice for its garden built by the Romans in the 1st century, which makes it the oldest garden of the French Riviera, it also offers a superb panorama of the city.

We find ourselves at the foot of the large tower of the Hotel Regina.

What happens in case of bad weather or bad conditions to practice the activity?

The activity will be maintained unless the weather conditions can adversely affect the safety of customers.

I booked for a bad day. Can I change it?

Any changes or cancellations are possible 24 hours before the start of the service, under the 24 hours allowed the cancellation will not be refunded.

How do I cancel or change?

All cancellations must be made in writing to contact@esplouratour.fr, clearly indicating the visit in question, the person who made the booking and the reason for the cancellation.

What happens if the guide cancels?

In case of cancellation by Esplouratour, you can be refunded in full the price of the visit or move the canceled visit on another date.

No more slots available at the moment

“Very nice visit of Nice with our guide Gianni. An activity that made us discover Nice and it's beautiful panoramas”

“A complete visit of Nice, very pleasant with a Gianni guide who made us spend a magical moment, he is very nice and knows his city perfectly. We will come back to him as soon as we return to Nice to discover more activities.”

“Super tour very nice by our guide Gianni.
Breathtaking views at selected stops of the course. Very pleasant, very easy and very refreshing experience in these hot temperatures! To be recommended”

“We were very well received by a charming young man Gianni. He gave us a nice visit to Nice. Thank you.”

“Very nice visit of Nice accompanied by our guide Gianni. Interesting pleasant walk and initiation to the top.”

“Very pleasant experience, a beautiful discovery of the City of Nice and its rich history. Gianni, our guide, was really nice, passionate about the history of the city and happy to pass it on.
We recommend this activity!”

“Great way to discover the old town of Nice and the castle hill! With more explanations! Thanks to our guide Gianni! We highly recommend it.”

Other guided tours in Nice

Visit of the Mont Boron Park

The only hill in Nice to have a typically Mediterranean forest park.

Visit one of the most beautiful harbors in the world

To discover the heart of Nice

You can find out more about which cookies we are using or switch them off in settings.

This website uses cookies so that we can provide you with the best user experience possible. Cookie information is stored in your browser and performs functions such as recognising you when you return to our website and helping our team to understand which sections of the website you find most interesting and useful.

Strictly Necessary Cookie should be enabled at all times so that we can save your preferences for cookie settings.

If you disable this cookie, we will not be able to save your preferences. This means that every time you visit this website you will need to enable or disable cookies again.

This website uses Google Analytics to collect anonymous information such as the number of visitors to the site, and the most popular pages.

Please enable Strictly Necessary Cookies first so that we can save your preferences!